From Carpenter to COO and Now an Owner

When Brian and Angie Harper purchased Summit Cleaning & Restoration in 2005, they did not have a goal of becoming the largest fire and water damage restoration company in Oregon, their goal was to become the best.  They started with two employees and a passion for customer service at the corner of First and Ida in Stayton, Oregon.  It was an old gas station and the men’s restroom had been converted into a storage room.  Brian remembers demolishing the urinal so that he could fit a desk into the room.  They hung a moving blanket over the doorway because there was no insulation, no heat and no door.

From their humble beginnings it has always been Brian & Angie’s belief that a company is only as good as their people.  By treating their employees with respect, investing into their training, and being generous with their resources the Harper’s have worked to develop a team of people committed to providing best in class service throughout Oregon.

Today, Summit operates out of three locations with plans for more on the way.  While their headquarters are in Stayton, a small town on the outskirts of Salem, they have strong ties to the Redmond and Oregon City communities they are located in as well.  They employ over sixty people and have the opportunity to assist over a thousand commercial and residential customers annually to recover from property damage losses.  Their customer reviews and the fact that over ten percent of their jobs come from employees referring friends and family speaks highly to their goals.  There may not be a subjective way to measure if they are the best in the industry, but the reputation Summit has built consistently puts them into that conversation with industry participants.

Matt Davies joined Summit in early 2014 as a carpenter on the trade team.  It was quickly recognized that Matt was not only a skilled carpenter, he was humble, hungry and smart.  These character traits have served him well.  Matt believes that every opportunity is a chance to learn and grow.  Matt doesn’t care about fancy titles or personal prestige.  He is known to treat his employees and peers with the utmost respect even when having difficult conversations.  He has held nearly every position within the company until becoming the Chief Operating Officer last year.

It was last June when Brian, Angie and Matt began discussing the possibility of Matt joining the ownership team.  The restoration industry is experiencing massive consolidation as private equity groups are buying up independent contractors.  As the Harper’s looked toward the future and evaluated their succession planning options it was important that the company stay true to its core vision.  They plan to continue their involvement for many years to come, but recognize that at some point it will be time to pass the reigns.  This is why Matt joining in ownership makes so much sense to them.  The three of them share not only their passion for serving their customers but also for serving their employees.  “The reason we can trust Matt to join us in ownership is because we see his humility and willingness to learn every day” states Brian.  “He consistently puts the needs of others before himself, and that is important, he is the kind of leader that people are proud to work for.”  The Harper’s recognize that Matt’s skills, energy and leadership will continue to help Summit excel and look forward to working with him to continue their journey as they face the challenges of a constantly changing industry.

Matt and his family reside in Aumsville.  His wife is an early childhood educator in the Silver falls  school district and his son and daughter both attend local schools.  Matt got into the trades in Southern California at an early age and is experienced with numerous methods of construction.  He has achieved certification as a Double Master Restorer through the Institute of Inspection Cleaning and Restoration Certification during his time with Summit.  A designation that is both difficult and rare.

Summit is proud to announce its newest member of the ownership team and asks that you join them in congratulating Matt Davies, as Owner and Chief Operating Officer, of both Summit Cleaning & Restoration and Summit Facility Services. 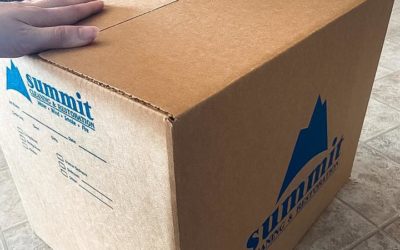 It's Just a Box

It’s just a picture of a box. But it has our name on it. Last week, we received our first order of branded summit boxes. “ Branded boxes” was not a glamorous or major step tha…
View Post
0 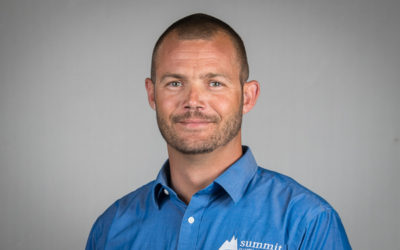 From Carpenter to COO and Now an Owner

He started as a Carpenter and worked his way over 8 years to become Chief Operations Officer.  Now he is an Owner. Matt Davies When Brian and Angie Harper purchased Summit Cleaning & Resto…
View Post
0 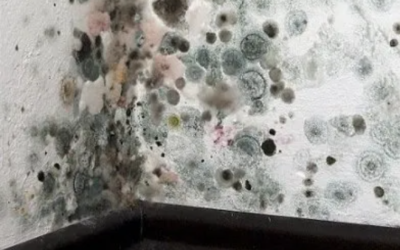 What is Black Mold?

The proper term for black mold is Stachybotrys, which is a species of mold that cultivates when there is a high moisture content for a very long time. The most common misconception about b…
View Post
0 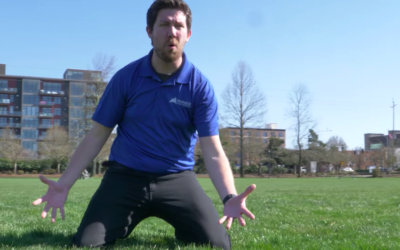 The Meaning Behind the Summit Parody "Vote Song" 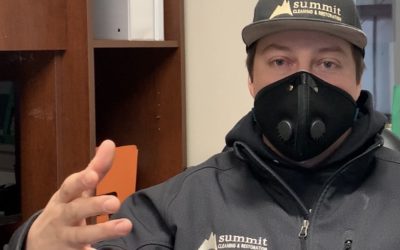 Discussion About Endurance (with Wade Vaughn)

Joey: Ok, so for those that don't know who you are - Who are you, what's your position, and what do you do at Summit? WADE: My name is Wade Vaughn. I have been with Summit for 4 years now. I…
View Post
0 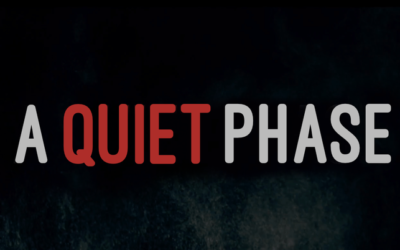 What Happens Between Mitigation and Restoration The horror of a fire raging through your home, the chaos of water falling from your hotel lobby ceiling, in a split second, you are drop-kicked into…
View Post
0

5/5 based on 2 Reviews Write a Review

Summit Cleaning & Restoration Was Invited By: