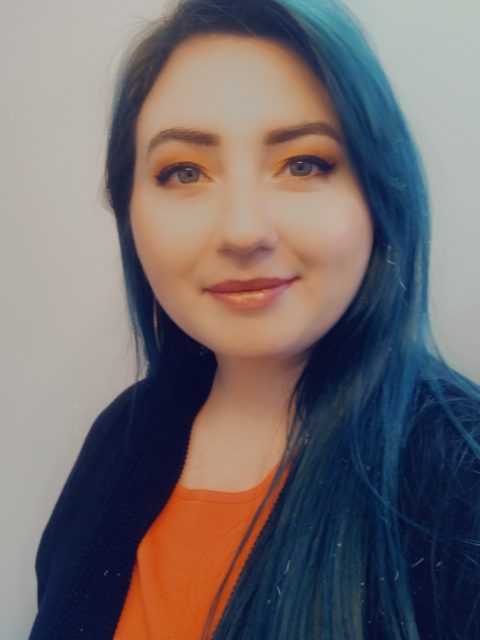 Born and raised in Salem, Oregon I obtained my GED in 2008 when I was 17 years old during what would have been my sophomore year of high school. Immediately after I started searching for a job and had a brief 3-month stint as a part-time barista at a privately owned local drive-thru coffee shop as my first "real job". Due to reasons outside my control and not associated with my performance I was ultimately let go from that position. After searching and applying for jobs for a couple of months I applied at Capital Trophy in April of 2009. I was officially hired by Jodell Bayan (the owner and founder of Capital Trophy) on April 29, 2009. I was 17 years old.After 3 years I became a senior employee and essentially assistant manager and after another year or two obtained the official manager position where I helped to grow and run the business, train new employees, and run the day to day happenings.By 2016 Jodell and I started to seriously discuss the possibility of me purchasing the business from her and taking over. Things were set in motion and on May 15, 2018, we officially closed the deal and I became the new owner of Capital Trophy.I am very excited about the future of this business and look forward to all the possibilities ahead of me. My hope is to continue to grow the business and streamline operations and management and create a more functional user-friendly website in which customers nationwide will find it easy and appealing to use. I hope to expand our clientele to not just the Willamette Valley but the whole of Oregon and the US. I believe Jodell's foundation of superior customer service, quality of product, and artistic design have the advantage over many other companies in our industry and that we have something special to offer.

Capital Trophy Was Invited By: