What is the Difference Between Dementia and Alzheimer’s?

There is often some confusion surrounding the differences between dementia and Alzheimer’s disease, especially when the terms are used interchangeably in conversation. Let’s discuss a few basic details in order to make them easier to understand.

Dementia itself is not a disease, but instead a general term for a group of symptoms (caused by damage of certain brain cells) that significantly affect memory, emotions, thinking, communication, and behavior beyond the typical effects of aging. There are many different types and causes of dementia, and it is possible to experience more than one type at a time—which is known as mixed dementia. Dementia often severely interferes with and inhibits an individual’s everyday routine to the point of needing assistance from a family member or caregiver.

What is Alzheimer’s Disease?

Alzheimer’s disease is the most common cause of dementia and attributes to approximately 60-80% of all cases. Alzheimer’s disease is known for its progressively-worsening symptoms such as memory loss, confusion, disorientation, changes in behavior or personality, and impaired judgment. At this point in time, there is no known cure for Alzheimer’s.

If you or a loved one has been exhibiting symptoms of Alzheimer’s or dementia, schedule a visit with a trusted medical professional. Caring for someone with dementia can come with a lot of uncertainty, but being informed about available resources and what to expect can help.

For more information about Alzheimer’s and other types of dementia, visit the Alzheimer’s Association website. 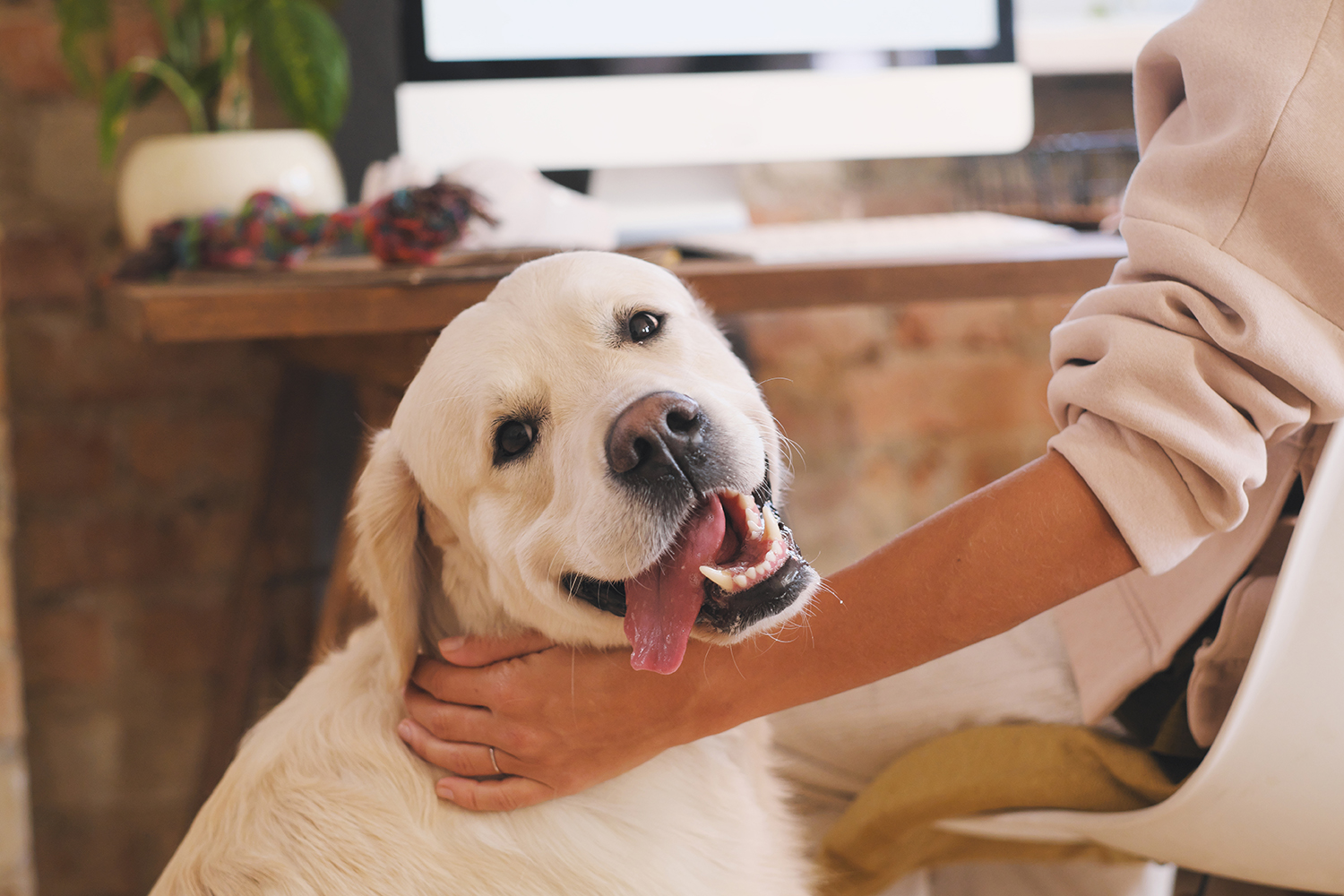 As a pet-owner, you know that pets are an important part of the family. But what is the best way to make your home safer and more welcoming for them? Here are five tips on how you can make your home more pet-friendly and make life easier for both you and your companion. 1. Keep Flooring in Mind It's important to keep your home's flooring in mind when it comes to your pet. Carpeting is generally not recommended for pet owners as it can be difficult to clean and maintain. Hardwood and tile …
Read Article
0
0 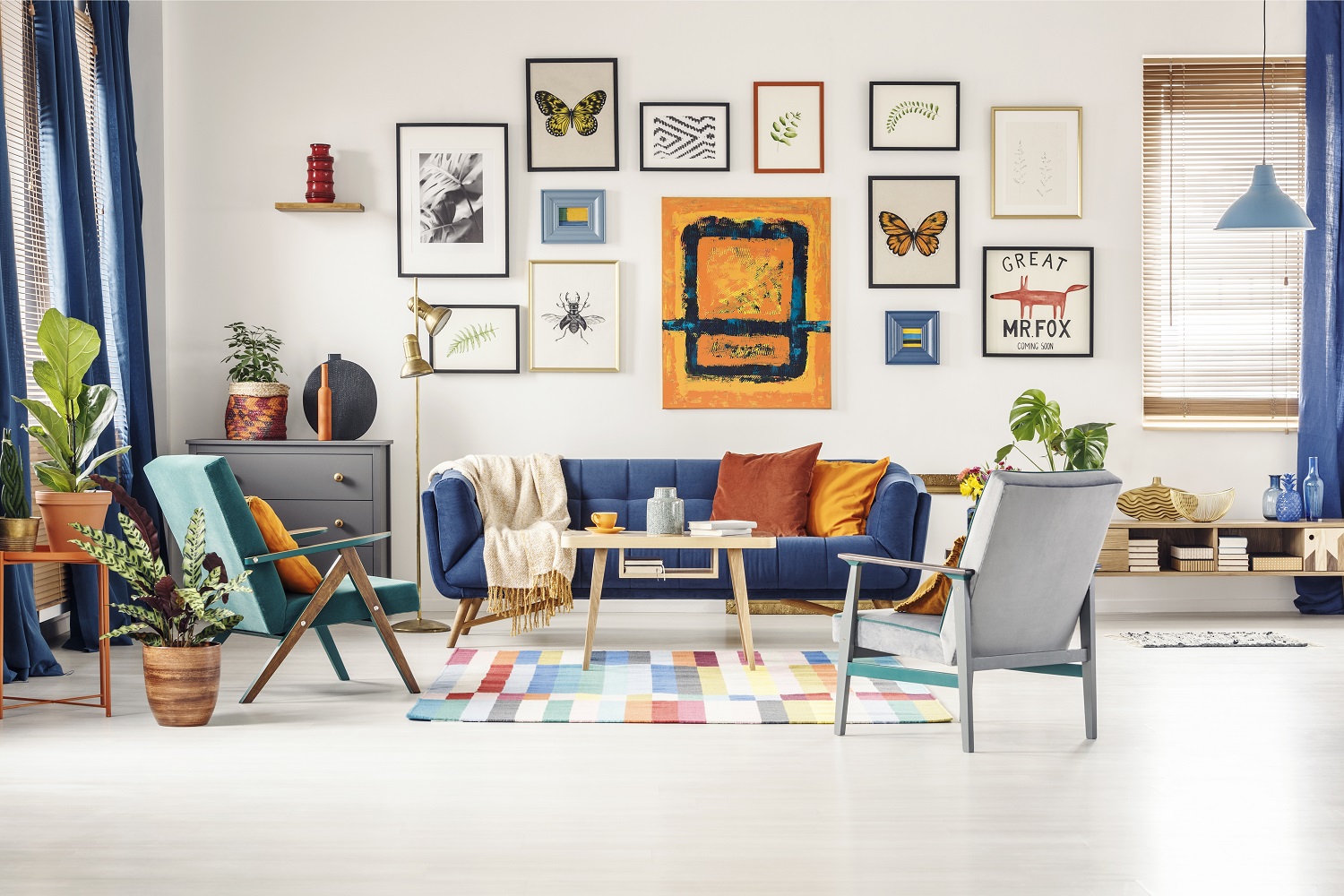 Custom photo framing services can provide high-quality frames specifically designed for your needs. The frames and matting are customizable to match the décor of your home or office. In addition, custom photo framing services can help to preserve your memories by ensuring that your photos are properly protected. 1. Helps You to Choose the Perfect Frame for Your Photos When displaying your favorite photos, you want to ensure that they are showcased in the best possible way. With so ma…
Read Article
0
0
Return to What is the Difference Between Dementia and Alzheimer’s?'s Profile
0
By using our website, you consent to our Cookie Policy, Privacy Policy, and Terms Of Service.