What is Antifreeze and Why is it Important?

Antifreeze is a liquid that helps to keep your car running at its best, but do you know how it actually works? Learn more about what it does and why it’s important.

Often referred to as coolant, antifreeze is a liquid that has a much lower freezing point and a much higher boiling point than water. This makes it very useful for controlling temperatures within the extreme environment of a combustion engine. Typically, antifreeze is sold as a bright green or blue liquid, but it can also be orange, pink, or red.

What Is the Purpose of Antifreeze?

Ethylene glycol was first used commercially as antifreeze in the 1920s after mainly being used for explosives.

In a car engine, antifreeze regulates and maintains optimal operating temperatures during both hot and cold weather conditions. When combined 50/50 with water, the liquid has a boiling point of 235 degrees Fahrenheit and a freezing point of -35 degrees Fahrenheit, so it has a much wider functionality than using water by itself.

Why Is It Important to Use Antifreeze?

The purpose of antifreeze is to ensure the longevity of your vehicle by keeping it running at optimal temperatures. If uncontrolled, the heat produced in a combustion engine would destroy it. Water can also be used to control temperatures, but its lower boiling point means that it can’t hold up to the temperature extremes that antifreeze can. Also, water can freeze much more quickly in cold environments than antifreeze. When water freezes in an engine, it leads to burst hoses and other issues.

How Often Do You Need to Change Antifreeze?

Just like any other liquid in your car, it’s important to regularly check the levels and quality of the antifreeze in your engine. It’s best to check it at least twice a year — before the cold winter months and the hot summer months. Antifreeze also needs to be changed, but not as often as your engine’s oil. Typically, you should change your antifreeze after the first 60,000 miles you drive your car and then every 30,000 after.

By keeping your engine at the right temperature, antifreeze ensures that you get the most out of your car while avoiding expensive breakdowns. If it’s time to check your antifreeze or if you have any questions, reach out to a local mechanic or auto repair shop for help. 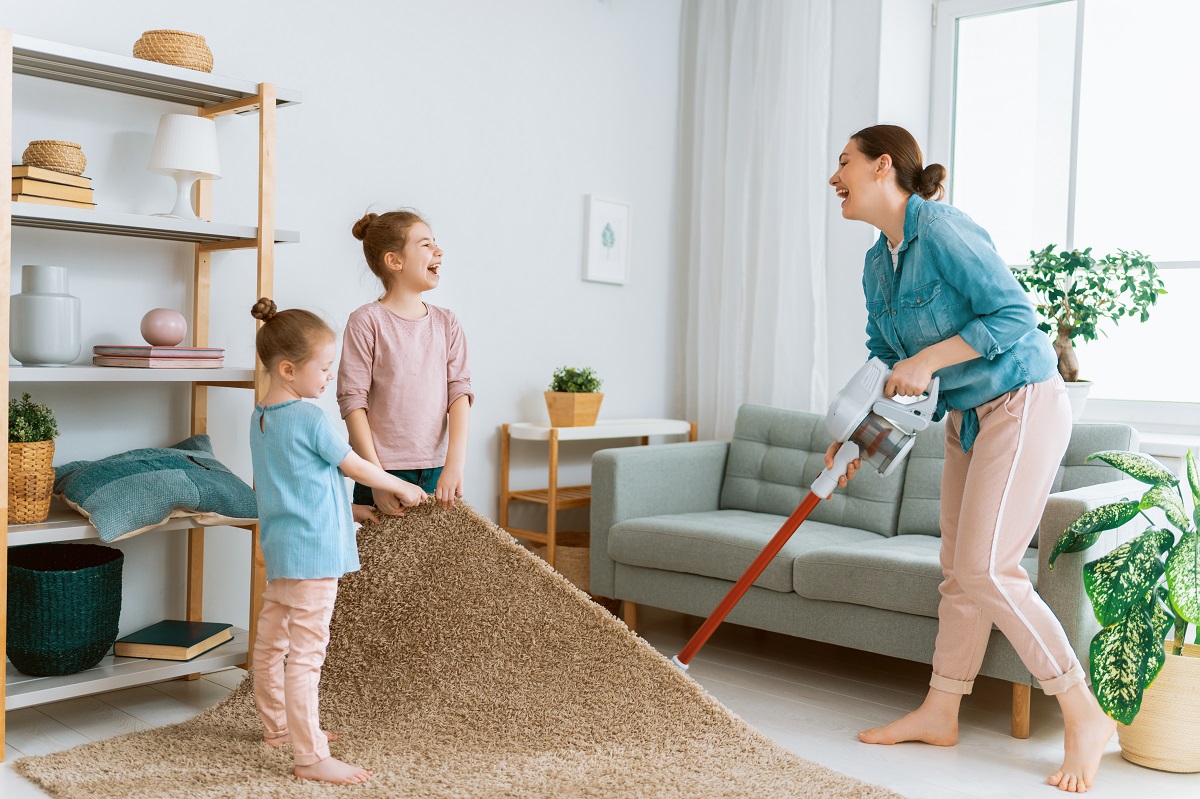 Every person has their own preferred method of cleaning. Some will dive in head-first and scrub, clean, and polish the whole house over a productive weekend. Others prefer to tackle designated sections over a period of time or on a schedule. Still, many people find cleaning to be an overwhelming chore. While there's no right or wrong way to approach the task, here are a few tips to help you get the job done. 1. Deep Clean One Room at a Time Try deep cleaning just one room at once. This c…
Read Article
0
0 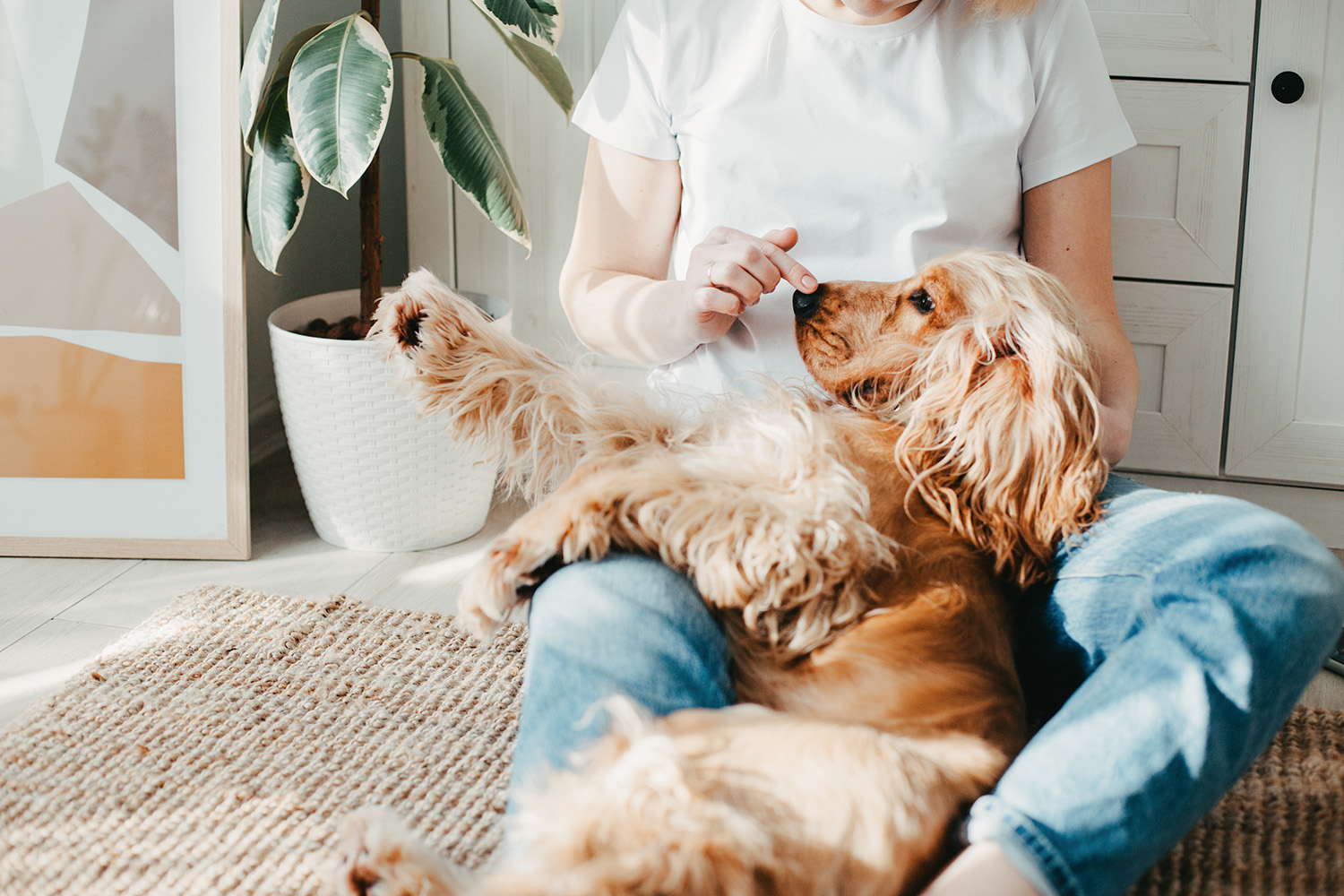 For people with pet allergies, the idea of finding a hypoallergenic pet can be encouraging. However, are "hypoallergenic animals" really hypoallergenic, and do they really make a difference for people with allergies? Let's go into some of the basic information (and misinformation) about these animals. What Defines "Hypoallergenic" Pets? The term hypoallergenic is used to describe animals that are considered less likely to cause an allergic reaction in people, such as sneezing, itching…
Read Article
0
0