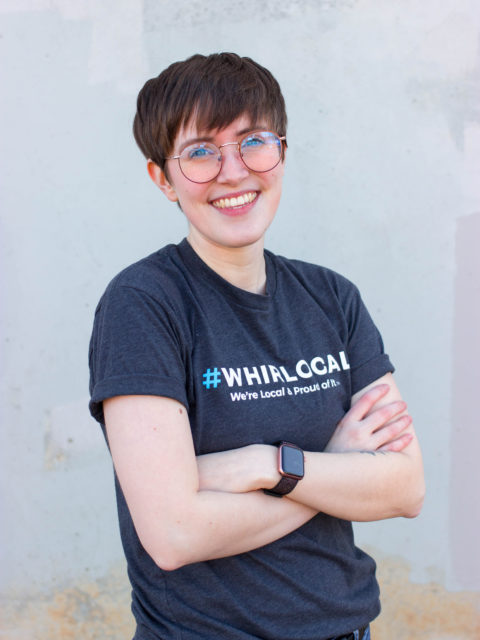 Elyssa graduated with a Bachelor of Science degree in Communications from Corban University. As a Salem native, some of Elyssa's favorite evening activities include trying a new restaurant downtown or rollerblading around Riverfront Park. Her current go-to restaurants are Bo & Vine, 503 Sushi, and Noble Wave, and she can often be found around Salem with a film camera loaded with whatever film she has lying around.