Do you ever feel sick or experience mild-to-severe digestion problems after eating gluten-rich meals like pasta or bread? If the answer is yes, you may be sensitive to gluten. But how do you know if you have gluten intolerance or something more serious such as celiac disease? Let’s take a closer look at both.

Celiac disease is an autoimmune disorder that causes a poor immune response to gluten, a protein present in wheat, rye, and barley. For people with celiac disease, gluten causes an immune reaction in the small intestine, which leads to damage of the intestine’s lining over time. Continued damage can cause people to suffer from malabsorption, the inability of the intestinal wall to absorb vital nutrients from the bloodstream.

Common digestive symptoms of celiac disease in adults include the following:

Celiac disease is also likely to produce additional symptoms or health concerns such as headaches, joint discomfort, skin rashes, headaches, osteoporosis, and anemia. It may also lead to problems with growth and development in children, as well as serious issues with digestion or bulky, foul-smelling bowel movements. If you suspect you or your child may have celiac disease, be sure to consult with your primary care physician for recommended treatment and next steps.

Gluten intolerance—also referred to as non-celiac gluten sensitivity—is characterized by symptoms similar to celiac disease. Although both illnesses cause the body to have a negative reaction to gluten, gluten intolerance does not have the same long-lasting consequences. When a celiac individual consumes gluten, their immune system attacks their own body tissue. In contrast, if an individual is gluten-intolerant, eating gluten will most likely induce short-term bloating, stomach pain, and/or irregular bowel movements.

If you have any of the following symptoms after consuming gluten-containing foods, you could be gluten intolerant:

Individuals with gluten sensitivity may find relief by cutting down on gluten-rich foods or completely removing gluten from their diet.

While the signs of celiac disease and gluten sensitivity are similar, celiac disease is an autoimmune disorder that has lasting effects on one’s overall health. Due to the similarities and the need for testing to get a concrete diagnosis, consult your doctor if you are consistently experiencing the above symptoms. 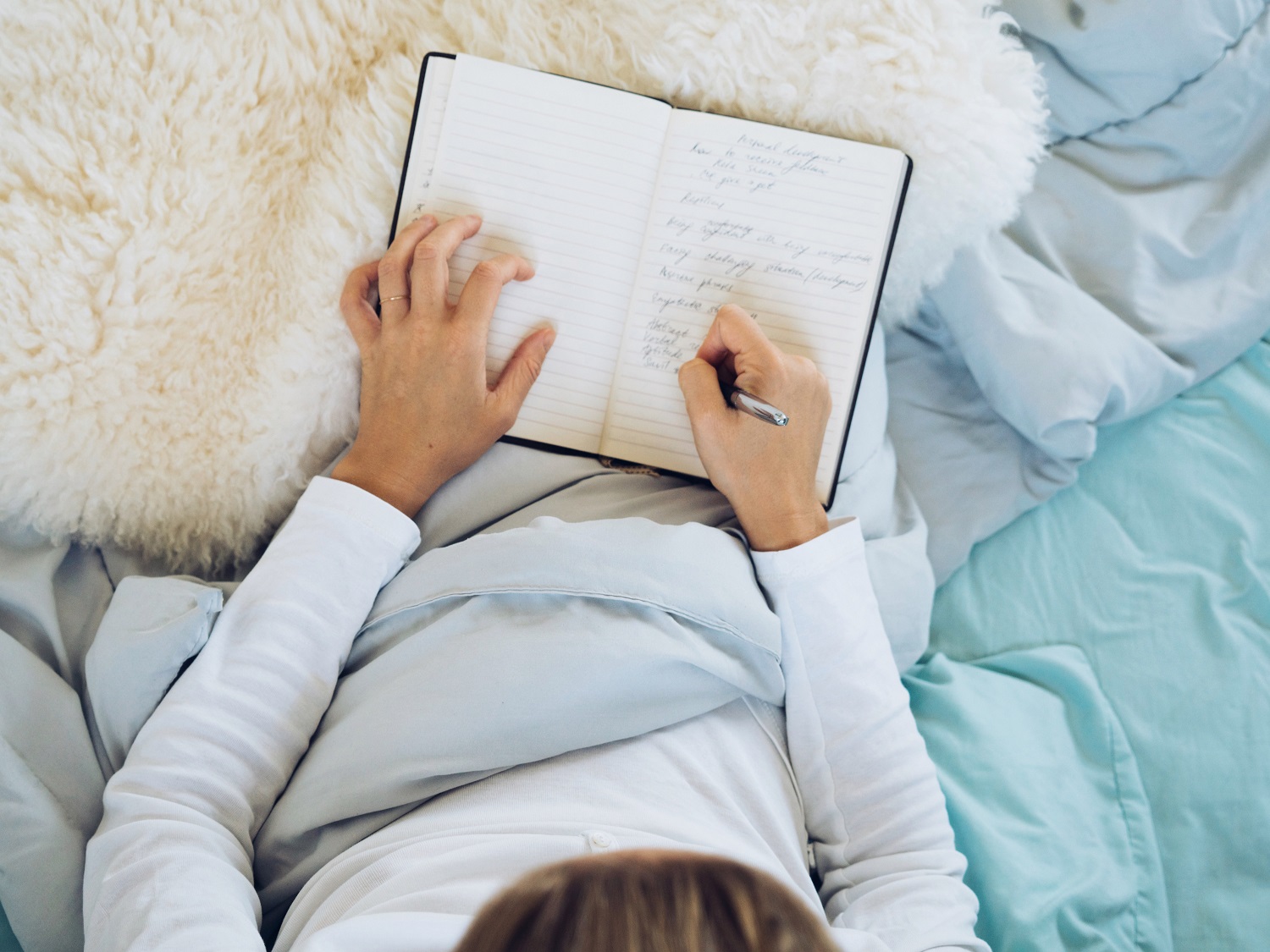 At the end of a long day, you’re probably looking forward to some rest. While you might not consider winding down before bed to be crucial, it’s actually an important part of your sleep routine! Get ready for a good night’s sleep after your busy day with these six activities to help you relax before bed. Turn Off Screens The bright light from your phone, computer, and TV can have a negative impact on your sleep quality and keep you up at night. Try to limit your screen time in the l…
Read Article
0
0 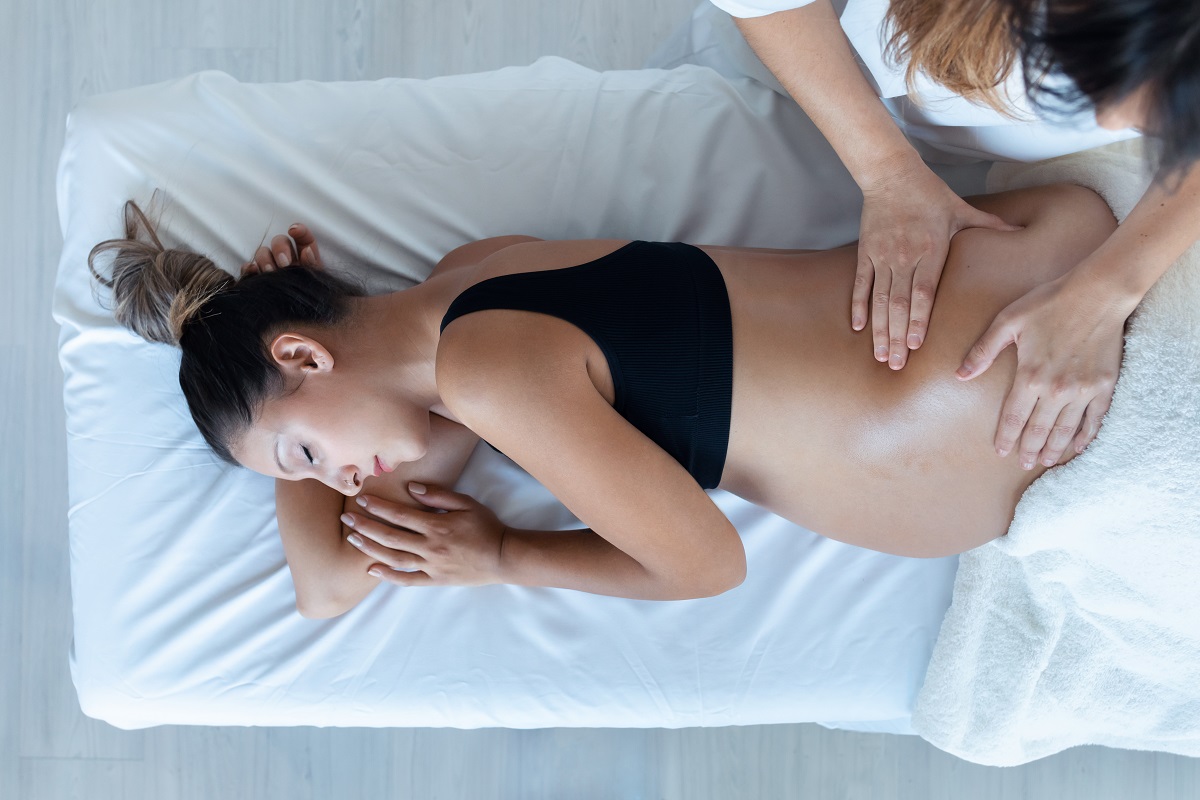 Why You Should Seek Chiropractic Care During Pregnancy

Pain in your lower back, hips, and in certain ligaments and joints is normal when you’re pregnant. This occurs because of all the changes your body undergoes in order to prepare for the birth of your baby. Chiropractic care can help you feel better as your center of gravity shifts to rest on your belly. Here is what you should know so you can get peace of mind.

Is It Safe to Get Chiropractic Care While Pregnant?

Chiropractic care is safe to have during pregnancy as chiropractor…