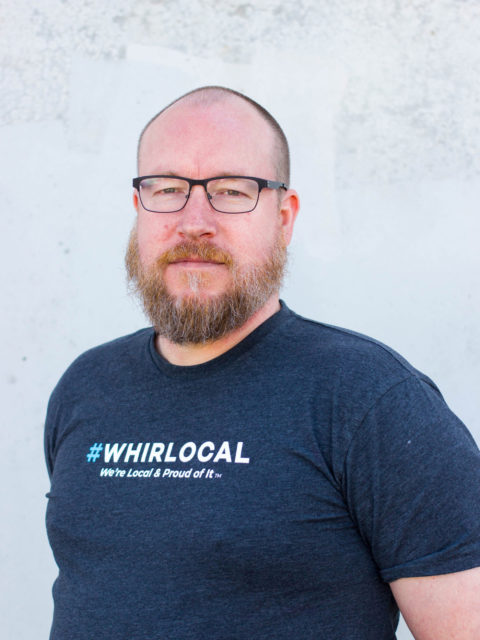 Rob is a Pearl Jam fan who does full stack web development, in that order. Rob has worked in the web development industry for 15 years. His career started in college, where he decided that tinkering with code was more fun than the nursing degree he was pursuing. Since then, Rob has partnered with many other developers and business owners before settling in to his role with Third River. When not putting his skills to good use, Rob enjoys fishing, cooking, and is reacquiring the piano skills of his childhood.