What Google’s Latest SEO Update Is All About

There are many who proclaim that SEO is dead and there is enough circumstantial evidence for them to back up this claim. The rise of video content, particularly short from video, has drastically changed the way people consume knowledge on the internet. So while people may have searched for something they had a question about on Google first, these days you might find them searching on YouTube or even TikTok first.

There’s no denying that the way people consume knowledge on the internet has changed but that certainly doesn’t mean that SEO is dead. If that were true, Google still wouldn’t be the most visited website on the planet. It’s visited nearly 90 billion times every month. As of January 2022, Google accounts for a staggering 92% of the search engine market. If anything, these stats show that SEO is certainly here to stay. As long as Google continues to receive the kind of traffic it does, there will always be an opportunity to optimize content for higher rankings in search results.

Google operates a variety of online services but search continues to be one of its most important and lucrative services. No wonder, then, that the company is known for not resting on its laurels for the search engine. Google often releases both minor and major updates for its search algorithm.

These updates are meant to improve the user experience for the billions of people that rely on Google every single day. However, it can often be tricky for publishers to navigate these updates, since they can often result in significant traffic drops. Google released its most recent significant update in August.

The Helpful Content updates that Google periodically releases have the sole purpose of improving the quality of content that surfaces in response to a query. Unfortunately, a lot of publishers still try to game the system by writing content for the express purpose of ranking in search results.

This content is usually light on the information that the visitor actually requires and thus they need to visit several pages before they can find what they’re looking for. In Google’s own words, the August 2022 update was meant to “help make sure that unoriginal, low-quality content doesn’t rank highly in Search.”

All content is written with the aim of getting it to rank in Google search. However, this update won’t affect those who are creating quality content that matches the user intent of the people searching on Google. Publishers who are only creating low quality content that’s stuffed with keywords and doesn’t provide the visitor with value will likely see their rankings being hit following this update.

How to prevent a traffic drop after Google’s latest update

Google’s release notes for the update have implied that it’s important for websites to have a niche. Websites that have a primary purpose or focus are essentially deemed to be of a higher quality compared to those that seem to cover content without any focus. This is obviously going to be unhelpful for visitors.

For example, someone searching for tips on how to improve their credit score would be surprised to see tips on woodworking on that same site. This also presents a problem for Google’s crawlers to properly understand the site and thus index the pages that are to be ranked. The website could end up being flagged as low quality by the algorithm since it may presume that a lot of content is being produced on different topics simply in the hopes of ranking on Google.

2. Don’t go too far from your area of expertise

Google wants publishers to ask themselves a few questions, namely, is the content meant for humans or for search engines? Are topics being covered that have no similarity to the focus of the website simply because they’re trending? Is the website offering advice on any niche area that it doesn’t have any real expertise in?

For example, if you have a website about travel deals, your visitors would be a bit confused if they start seeing healthy recipes. You might decide to cover them if you come across high volume, low competition keywords, but Google might view it as an attempt to go way beyond the scope of your website to write content simply with the purpose of getting it to rank.

Intent and experience now play a significant role in rankings on Google. For the keywords that people type into the search engine, the algorithm now detects the intent behind their query and surfaces the results that it deems most appropriate.

Google is now also placing weight on the reader experience, in that the visitor should leave your website feeling that they had a good experience. For example, a reader might land on your website from Google and go through a lengthy post but still feel that their query remained unanswered. This wouldn’t be a satisfying user experience.

4. Avoid answering questions that have no definite answer

Many publishers, particularly in the tech or entertainment space, tend to create posts that answer questions that don’t have a definitive answer yet. An article about the release date for a major superhero movie that hasn’t even been announced by the studio would fit this description.

It’s up to the publisher to make it clear to the reader that the information that they’re presenting is rumored or not conclusive. If this isn’t clear, the algorithm may deem the post to be misleading, causing the site to be flagged and the rankings being lowered as a consequence.

How to recover from the latest Google SEO update?

Google’s updates normally take a couple of weeks to roll out. Since this latest update started rolling out at the end of August, most publishers would have seen an impact in their rankings by now. If yours have lowered after the update was released, you need to revisit the content on your website.

Follow the tips provided up to make changes so that the content is in line with Google’s guidelines. Do keep in mind that you won’t see an instant improvement in the rankings after making these changes. It normally takes a few months and subsequent Google updates for the site’s fortunes to reverse. 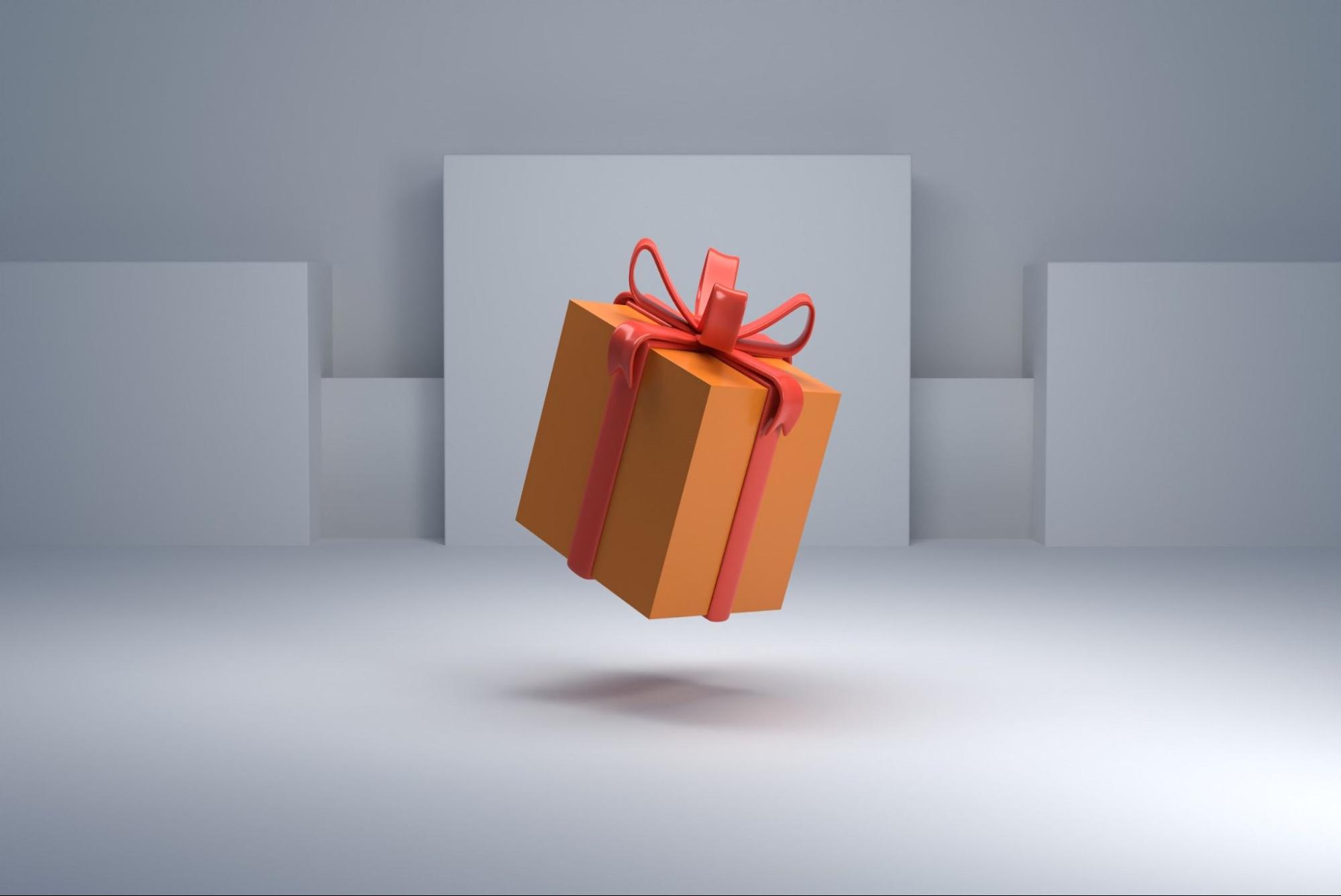 Social media marketing can be a whole new world of marketing for many people. There are things that seem easy to understand and other areas that seem more complicated. Giveaways frequently fall into …
Read Article
0
0

Should You File for Bankruptcy? Factors to Consider

Other WhirLocal Neighborhoods in Georgia